Instagram – As most of the world’s population is stuck at home fulfilling the Quarantine Life hashtag, veteran comedians Godfrey and Affion Crockett took another angle to entertain their combined 1.3 million followers amid the COVID-19 crisis on Instagram Live.

On Wednesday (March 25), Godfrey and Crockett did their best and utterly hilarious voice impressions of Steve Harvey, Russell Simmons, Donald Trump, Barack Obama and JAY-Z in that order.

#PressPlay: Everyone has been cuttin’ up on live lately 😩 Last night #Godfrey and #AffionCrockett gave their best #SteveHarvey, #RussellSimmons, #Obama, #Trump and #JayZ impressions 😂😂 #Roommates, how did they do?

“Hey Godfrey, real quickly, let’s do Steve Harvey and Russell Simmons having a conversation,” Crockett said at the start of their imitation session.

Godfrey started with Harvey’s thick southern twang-laced accent asking to be in Think Like A Man film producer Will Packer’s next film.

Crockett then stepped in to do Simmons’ consonant-lazy accent and then alternated their impersonations in the said order of names.

Crockett even nailed JAY-Z’s ubiquitous scuttling laugh as while talking to the fictitious Trump and mentioned that he “just put Jay Electronica back on the map.”

Both these comics joined fellow celebrities, pro athletes and legendary DJs who’ve used Instagram Live and social media to reach out to their fans during the shelter in place mandates.

It’s been said that imitation is the highest form of flattery. Godfrey and Affion use it as the highest comedy as the best relief for their viewers’ long hours of boredom. 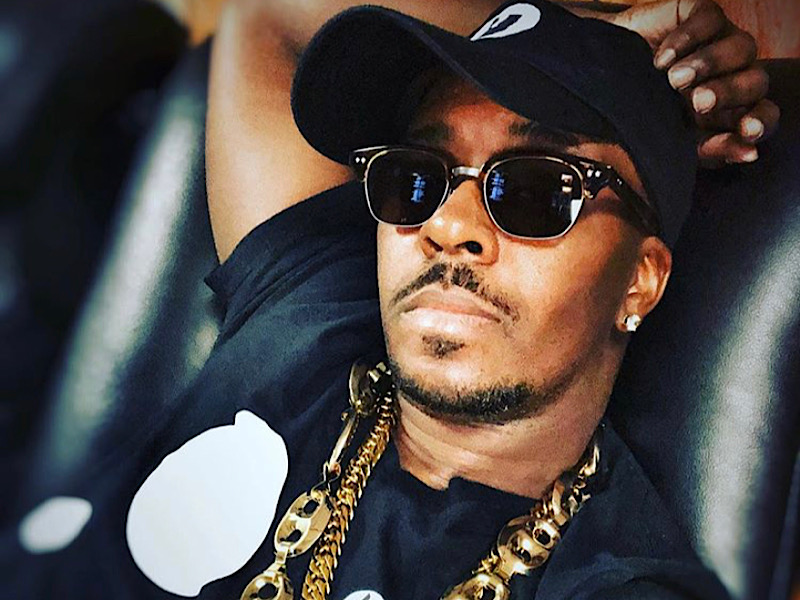