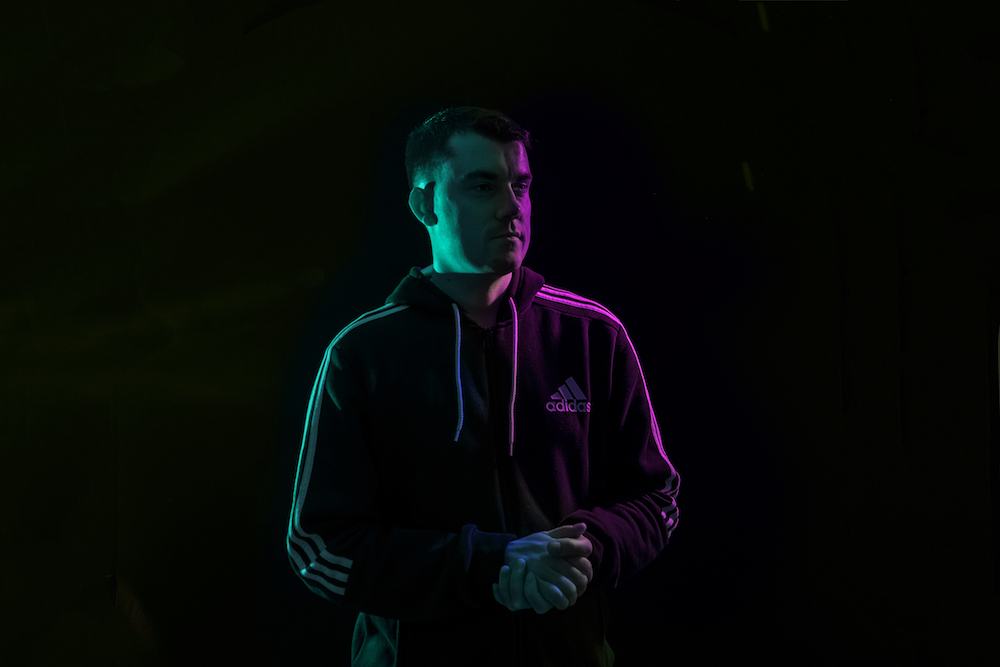 Fixate offers up a typically atypical blend of rowdy half-time, rolling jungle and more for our Fresh Kicks mix series.

The past few years have seen Fixate, aka Declan Curran, define his sound through two superb EPs for dBridge's Exit Records, plus work on Diffrent Music and 20/20 LDN.

Predominantly known for his unique take on half-time drum & bass, Curran's tracks often feature chunky, organic percussion arranged in cryptic patterns around hefty basslines — however, he's far from pigeonholed in that end of the spectrum.

Back in January, DJ Mag named Fixate as Six Artists To Watch in 2017, and now he's delivering the goods once again with his new 'What Goes Around' mini-LP for Exit.

"Over the last few years I've developed and learnt a lot as a producer, I feel this mini LP reflects that and I had a lot of fun making it," Curran tells DJ Mag.

Putting much of his development down to being on the foward-thinking Exit imprint, he says: "Everyone else on the label has often given me advice whether it's production or industry advice.

"Being involved with the Richie Brains project was a big learning experience too, getting in the studio and watching how all the others worked on music allowed me to learn a lot. Darren [White — dBridge], Will [Courtice — label manager] and If [Khan — PR] have also continually pushed me forward and let me do what I want to do musically, so shouts to those lot!"

'What Goes Around' is a pick 'n' mix selection of forward-thinking gems, encompassing jungle and half-time with nods to grime and dub.

"It's made up of 6 tracks that I feel show my influences most, all aimed at the dancefloor with each tune sounding quite different to each other," he says.

"There's two collabs in there one with Dismantle; it was a lot of fun making that (especially the intro), we both have similar tastes so it we work together really well. The other collab is with Skeptical, we actually made it just before Dimensions 2016 to play on the Mungos Hifi rig, so that is definitely one for the soundsystems."

Plus it all comes packaged in appropriately colourful and obscure collage artwork by visual artist, Solar. "I love his work so it was a no brainer," says Curran.

Fixate's 'What Goes Around' mini-LP lands 15th December; you can pre-order a copy here and check out his Fresh Kicks at the bottom of the page. 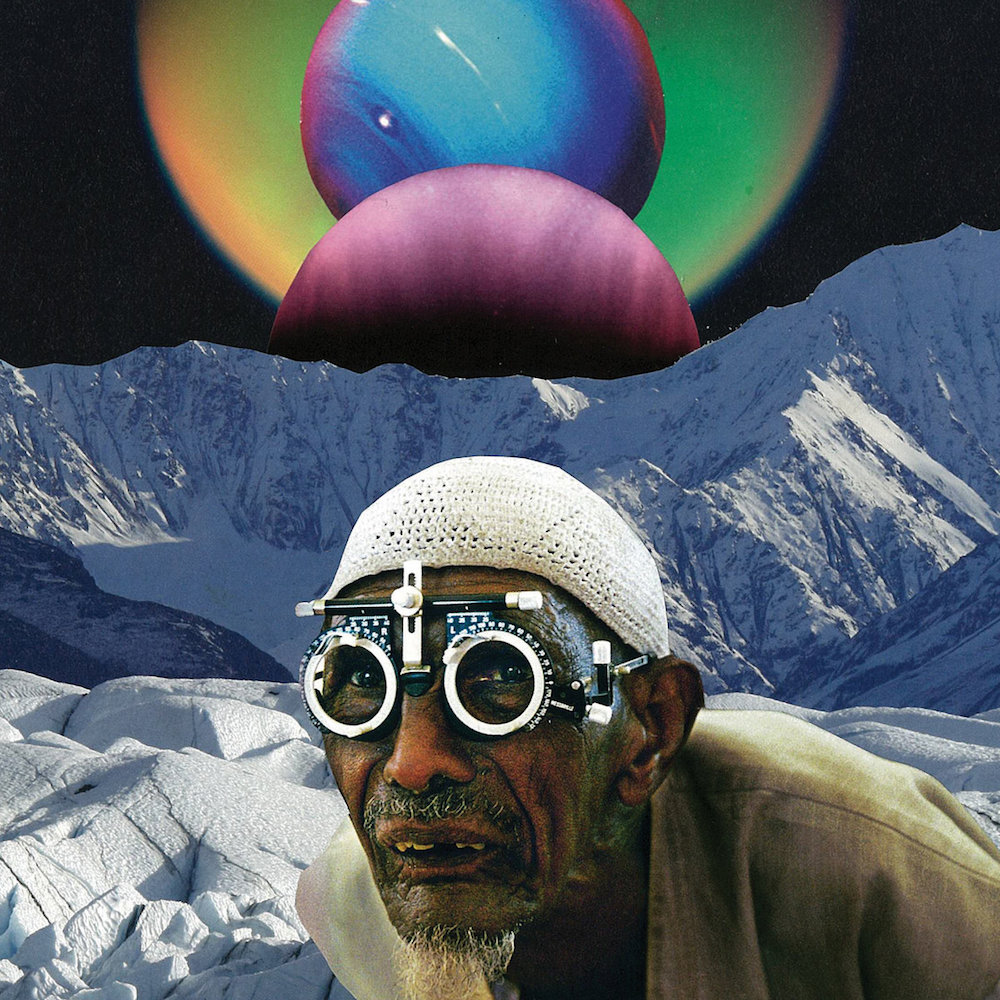 Last dream you remember?
"I often fall asleep listening to waves or rain sounds; the other night every time a wave sounded the ground below my feet would raise up with it until a massive one hit and the world exploded."

Favourite club?
"I'm not sure to be honest but the last amazing night I had out was at Camden Dingwalls for System."

Favourite album of all time?
"There's a few but Mos Def 'Black On Both Sides' is up there."

Who would you most like to play back-to-back with?
"DJ Wanker."

Which cartoon character would you most like to be?
"Dick Dastardly."

If you could meet anyone alive or dead, who would it be?
"Big Shaq."