Marenn Sukie takes a chilled out trip through leftfield dance on the later edition of our Fresh Kicks series.

Described as “Music For Home”, releases will feature “a range of expertly composed ​live drum elements​” and explore and the leftfield, experimental end of the spectrum.

The EP has a distinctly organic feel, with soft keys, brass and lush atmospheric textures floating around inspired drumwork.

From laidback trip-hop patterns, to more driven jazz rhythms and tribal efforts, the drums are the main event in each track, staying true to the OTAKU vision.

Check it out at the bottom of the page and head to the Banoffee Pies site to grab a copy of the ‘Malinal’ EP. 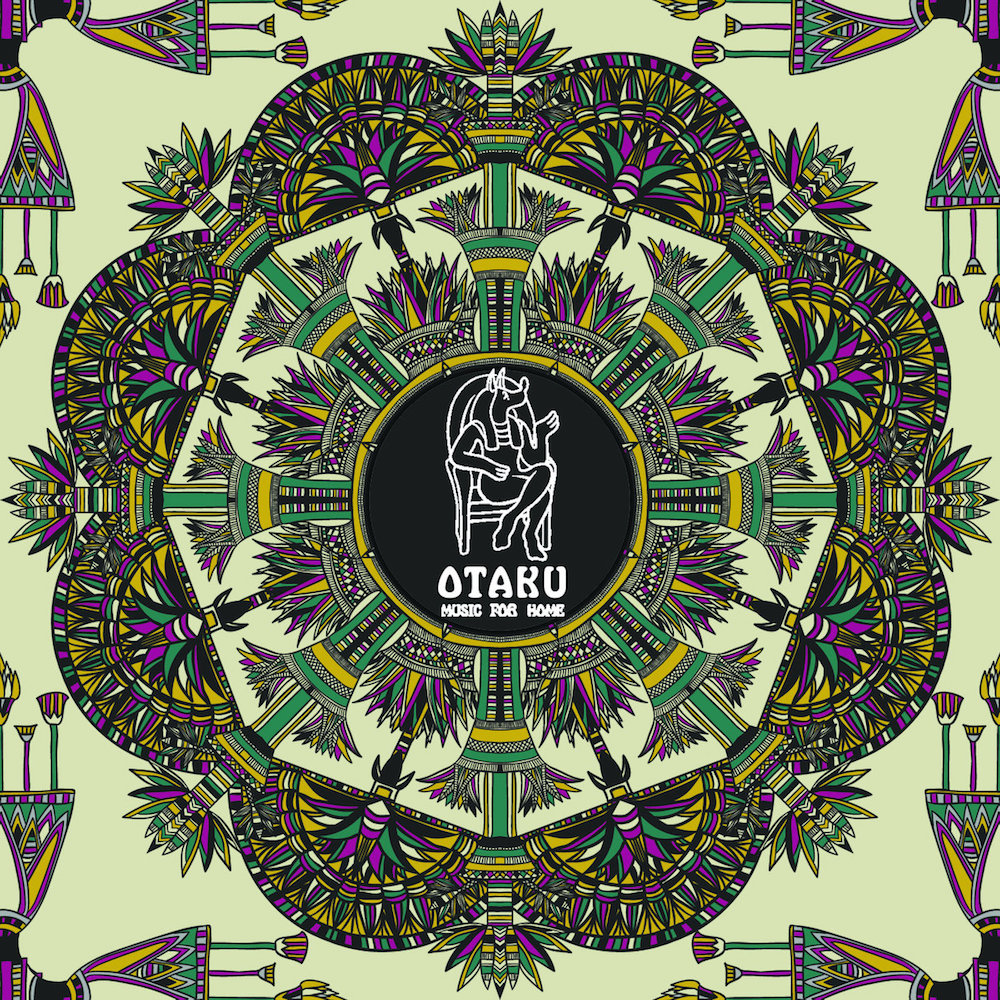 Last dream you remember?
“I dream all the time about being late for things. And also missing work to go record shopping in Bristol.”

Favourite club?
“Bedrock. It wasn’t technically a club, more a club night… but I had some great times going there back in the day.”

Favourite album of all time?
“Common ‘Like Water For Chocolate’. Reminds me of summers spent skateboarding when I was 16. This album got played all the time on skate videos when it first came out.”

Favourite country you’ve visited?
“Poland. These guys know how to enjoy a drink. Or two.”

Who would you most like to play back-to-back with?
“DJ Marky. This guys energy and enthusiasm for mixing two records together can’t be beaten.”

Which cartoon character would you most like to be?
“Captain Murphy. That way I might get a chance to work with Flying Lotus.”

If you could meet anyone alive or dead, who would it be?
“No one super famous or anything. Just a producer I really look up to like Calibre.”

Tell us a joke…
“How many DJs does it take to change a lightbulb? Two. One to screw it in and the other to complain that the original was better.”