HNQO serves up an hour of sultry tech-house grooves on for the 48th edition of our Fresh Kicks mix series.

One of Brazil’s most highly acclaimed young stars, HNQO has already landed a residency at the famous Warung Beach Club and increased his standing abroad over the past few years through European tours and a solid catalogue of releases.

2012 saw him join Jamie Jones’ Hot Creations label with two-tracker ‘Point Of View’, before delivering a track for DFTD in 2014 and continuing to drop via his own Playperview imprint.

Returning last month with his debut album ‘The Old Door’ — out now on DOC Records — HNQO showcased his eclectic tastes through 10 off-kilter cuts ranging from moody techno to roaring tech-house and melacholic electronica.

Through use of strings, keys and organic percussion alongside raw synth textures, the Brazilian creates a body of work which is both highly musical and experimental.

Pick up a copy of ‘The Old Door’ here and check out his Fresh Kicks at the bottom of the page. 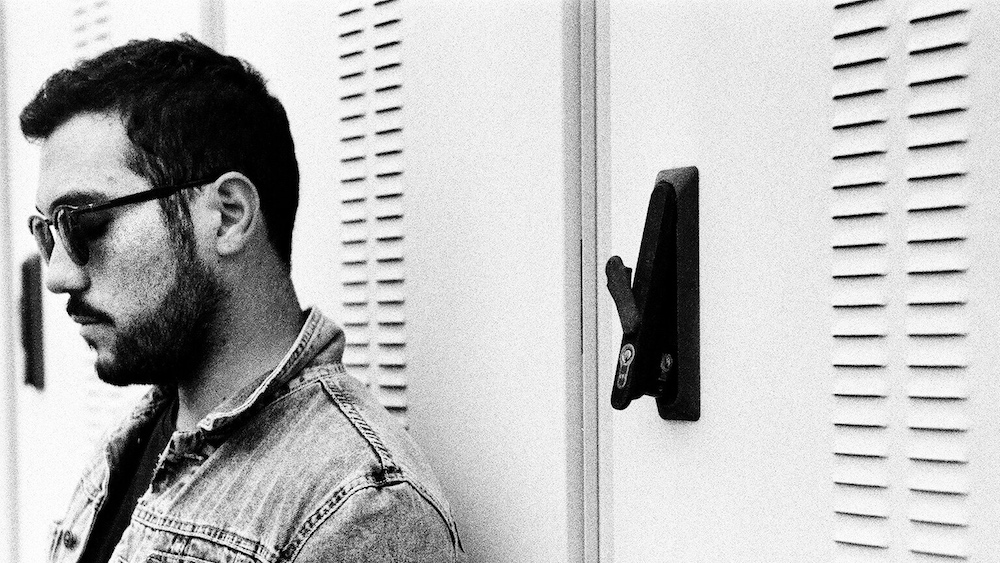 Last dream you remember?
“I had won the lottery and could buy any studio gear I wanted.”

Favourite album of all time?
“I haven’t found it just yet.”

Who would you most like to play back-to-back with?
“Francesco Tristano.”

Which cartoon character would you most like to be?
“Butt-Head.”

If you could meet anyone alive or dead, who would it be?
“Stevie Wonder.”

Tell us a joke…
“There’s two guys talking.
One of them has a blank mail letter.
The other asks: ‘Who is it from?’
First guy: ‘From my brother.’
Second guy: ‘How could you possibly know? It’s a blank letter.’
First guy: ‘Yeah. It’s because we’re not talking to each other.’